A meeting of the UN economics section on January 30 at MSE MSU “What macroeconomic policy does Russia need?” 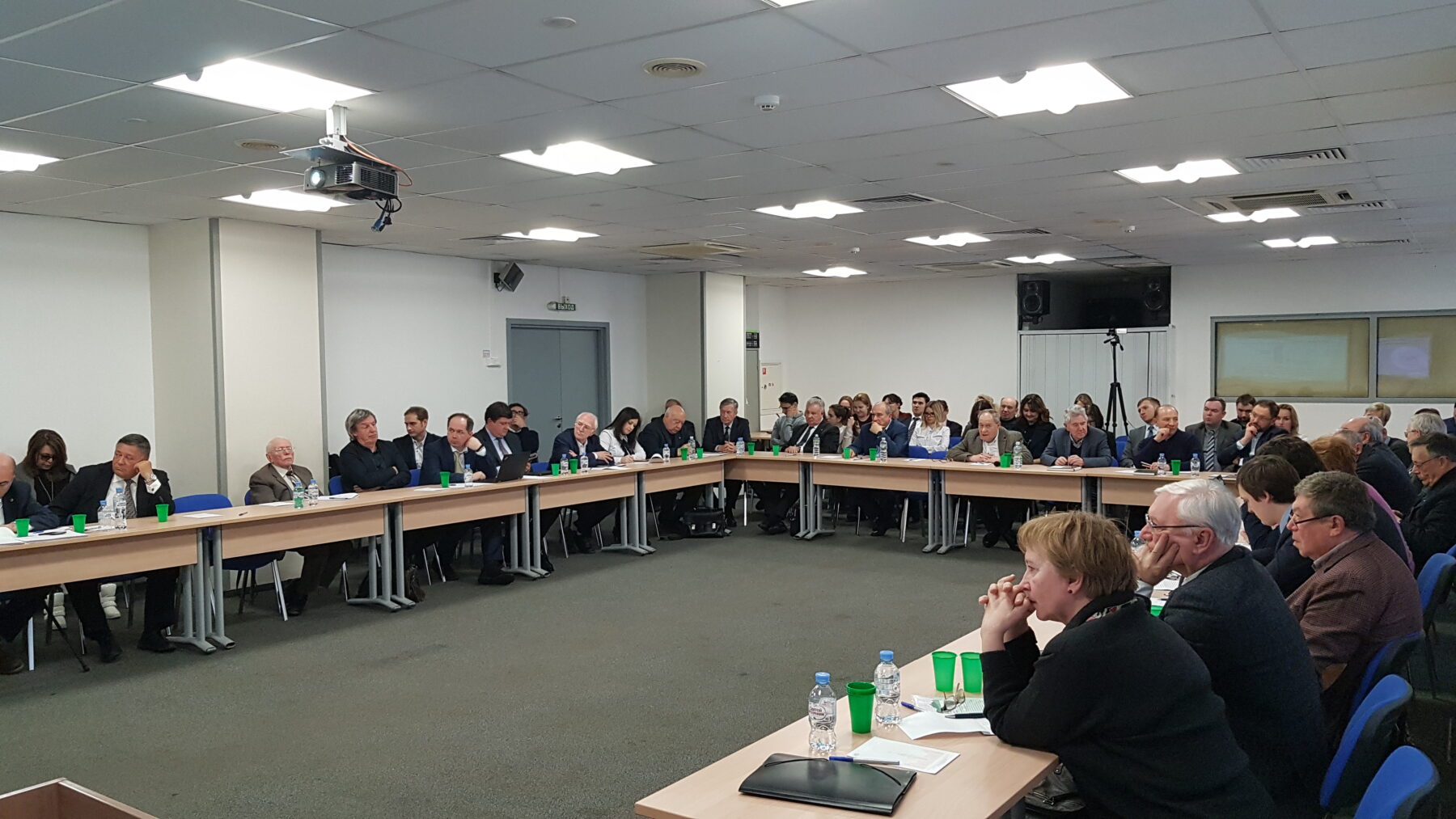 A meeting of the UN economics section has taken place on January 30 at MSE MSU. The meeting was headed by the deputy Academician secretary of the RAS Department of Social Sciences, Academician V.V. Ivanter.

The main report was delivered by the MSE MSU director, Academician A.D. Nekipelov.

All participants found the meeting extraordinary interesting and useful not only for RAS scientists, but also for young economists, graduate students, everybody who are interested in the problems of the Russian’s economy current state and development prospects, looking for and finding the optimal macroeconomic policy for our country.